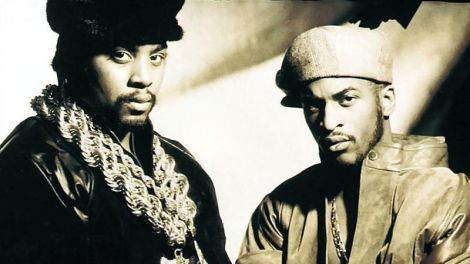 Erik B and Rakim are set to take on their first tour in more than two decade.  The duo recently wrote on twitter “It’s time to show you”, accompanied by a list of dates beginning April 8 in Boston and running through to San Francisco on May 3.  Last year the duo came together for a reunion show which was the 30th anniversary of  Paid In Full. Around the time of the reunion, the duo teased that new music was “a definite possibility. 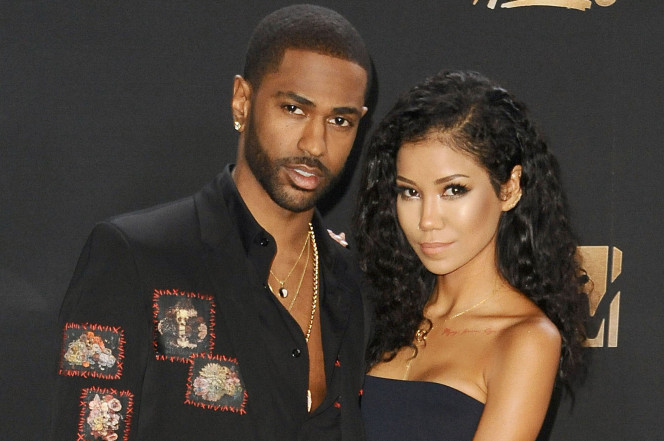 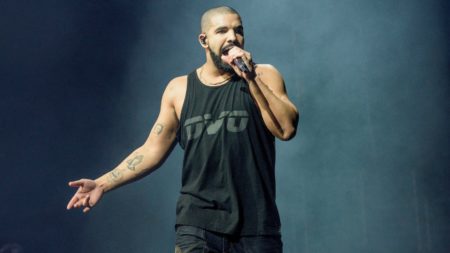 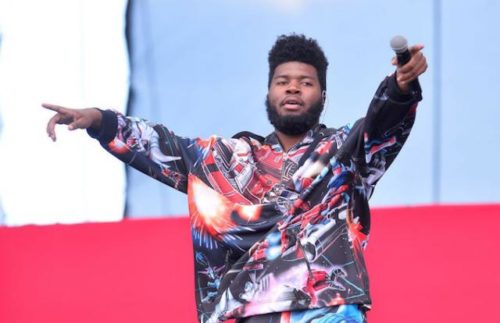 Khalid on being Groped by Fan: ‘How F*ckin Old Are We?’ 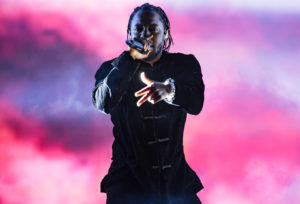 Is Kendrick Lamar Releasing a ‘Damn’ Collector’s Edition in Reverse